Mindtoggle is a video game and playful media consultancy. It is led by professor Lindsay Grace, a 20-year veteran of game-making and interactive media. Mindtoggle's services have been provided to US federal agencies, international non-profits, varied media arts organizations and the commercial sector. For several years Mindtoggle made commercial mobile games for iOS and Android devices. Please visit the games section to learn more about the products or about the company history. Contact and support are available here

The name Mindtoggle comes from the idea of toggles. Toggles are switches. Mindtoggle aims to change minds. This might happen through a guest lecture, a workshop, a game jam, or in making something together. Drawing from research in social impact games and game studies, Mindtoggle flips switches, turning the mundane into something engaging, flipping boring from exciting, or complex to simple.

Mindtoggle is both a consultancy and a software company.

In 2013, Lindsay Grace founded and directed the AU Game Lab and Studio. With the help of faculty and students, it completed nearly 1 million USD in game making contracts. The National Institutes of Mental Health, WAMU Washington, WGBH Boston, the Smithsonian American Art Museum, Educational Testing Systems and others paid for the work Mindtoggle does. 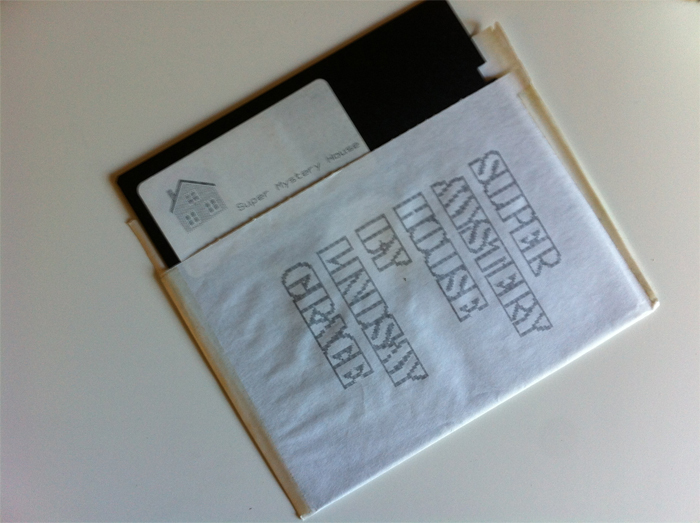 Mindtoggle Games is a little company, making little games. In fact, it’s a one man operation. The goal is to make fun little games that loosely relate to the research of Lindsay Grace, Knight Chair in Interactive Media at the University of Miami.

Mindtoggle software's apps and games are a subset of the mindtoggle consultancy. They are experiments in marketing, design andd development meant to inform practice in much the way faculty research other domains. Think of them less as commercial or artistic ventures and more like tests of the game industry, its marketplaces, and consumer demand. Some of the games contain Critical Gameplay, some are about social impact through play and others are mere entertainment.

Much of Mindtoggle's work focuses on games in serious contexts. These include education, social impact, newsgames and more. That doesn’t mean play has to go away. It’s just the opposite, adults need play. So do kids. So Mindtoggle makes games for everyone.

What does Mindtoggle Make and Do?

Playthings. Toys. Games. Stuff you can play with. The apps are designed using the same rapid app development process used to create the Critical Gameplay project. The idea is simple. Create a game quickly and simply in 5 days or less.

The consultancy, does the rest. This includes research, lectures, workshops, training, curating, advising, design and development.

Next
To contact the developer please email support at this URL. Mindtoggle is based in Miami, Florida, USA. Mindtoggle games was previously based somewhere between Chicago, IL, USA and Washington, DC, USA. That's all you really need to know for now. If you'd like to know more about the games, contact Lindsay Grace or use those handy social media icons in the lower left.